„The World’s Fastest Place“ is Alexandra Lier’s tribute to the vanishing era of internal combustion and fossil fuel racing. These are portraits of a generation of Speedseekers who cherish the smell of gasoline and oil like the very air we breathe; people whose sense of purpose is tied to the creation of record setting vehicles.

They are powered by absolute devotion, friendship, and the ambition to win—from the first turn of the wrench all the way to the starting line at Bonneville.

Alexandra Lier’s obsession with fast cars, customs, racing and its attendant culture began back in 1999 when she first visited Bonneville for Speedweek. Every year she travels to at least one landspeed racing event, camera in hand, to document the people and the cars. Back home in Hamburg she keeps the flame alive every time she fires up her 1967, V-8 powered, Plymouth Barracuda. 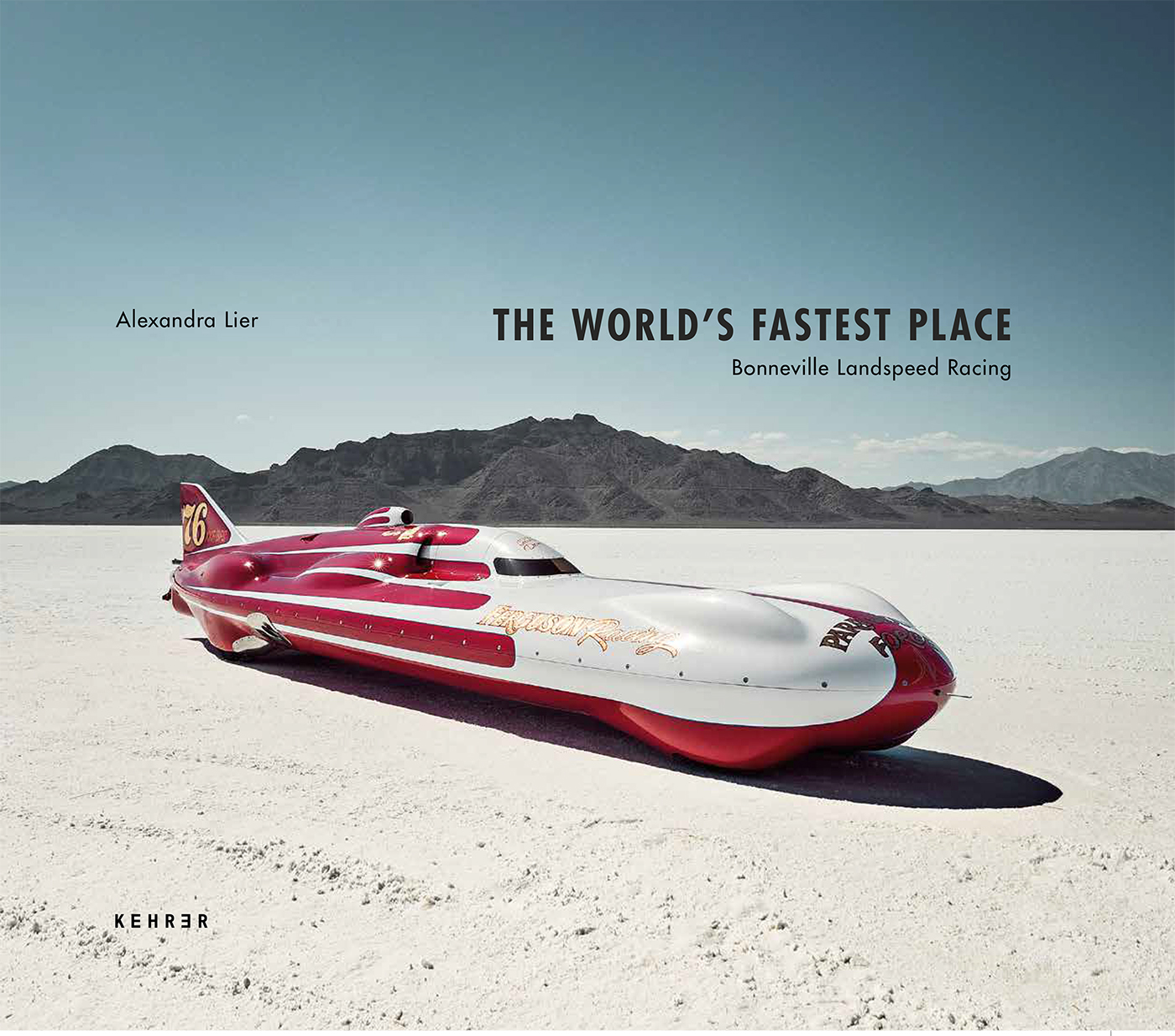 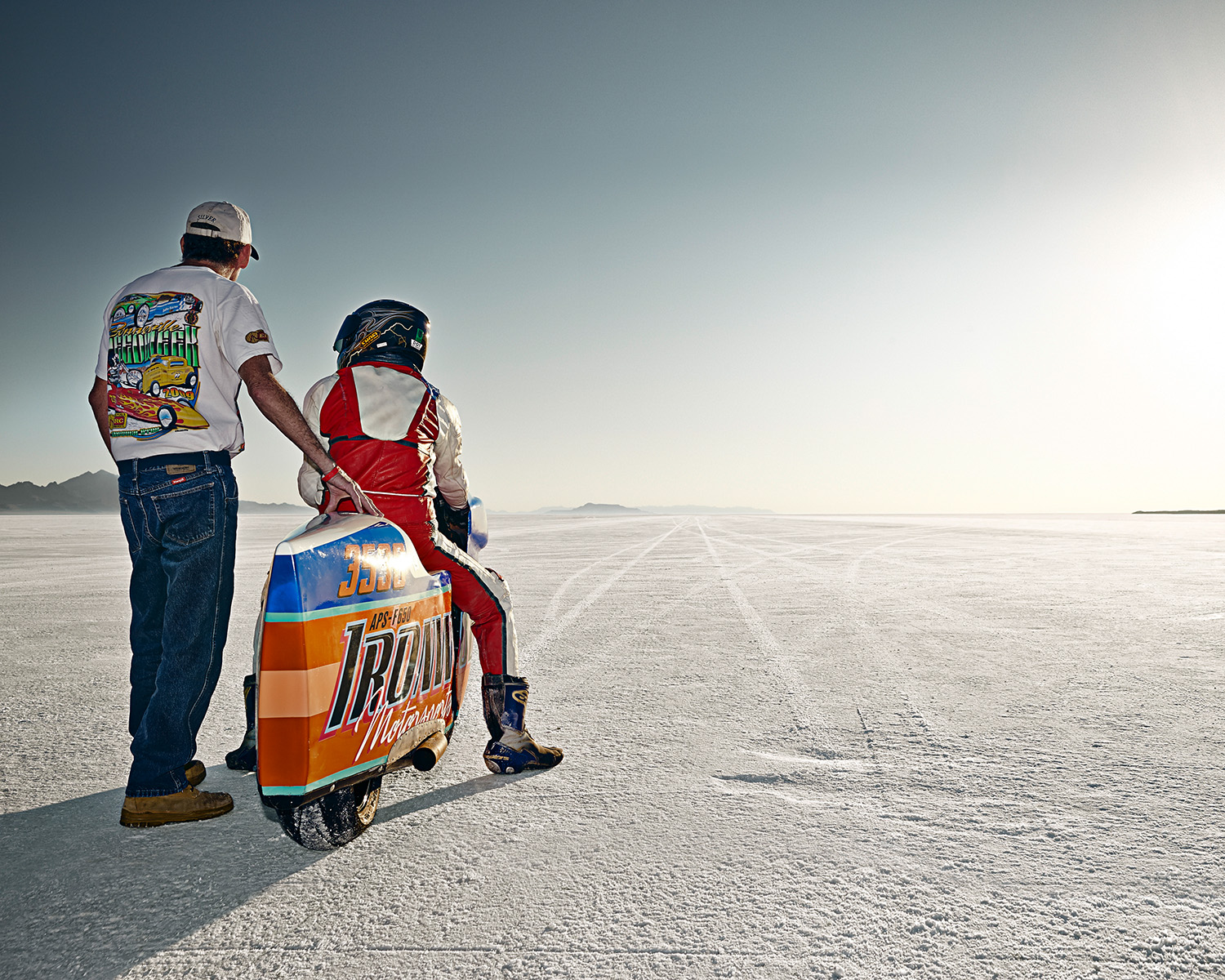 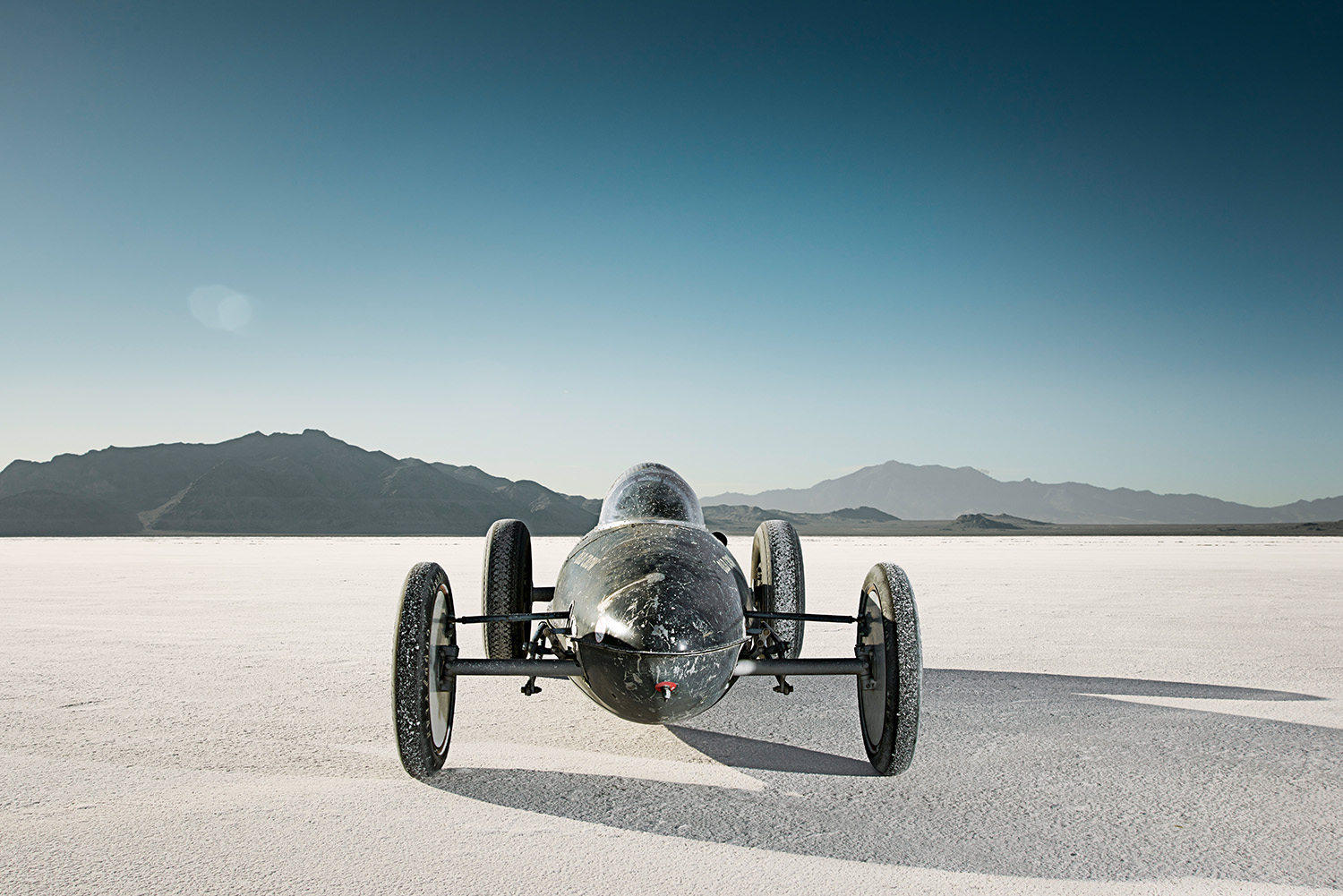 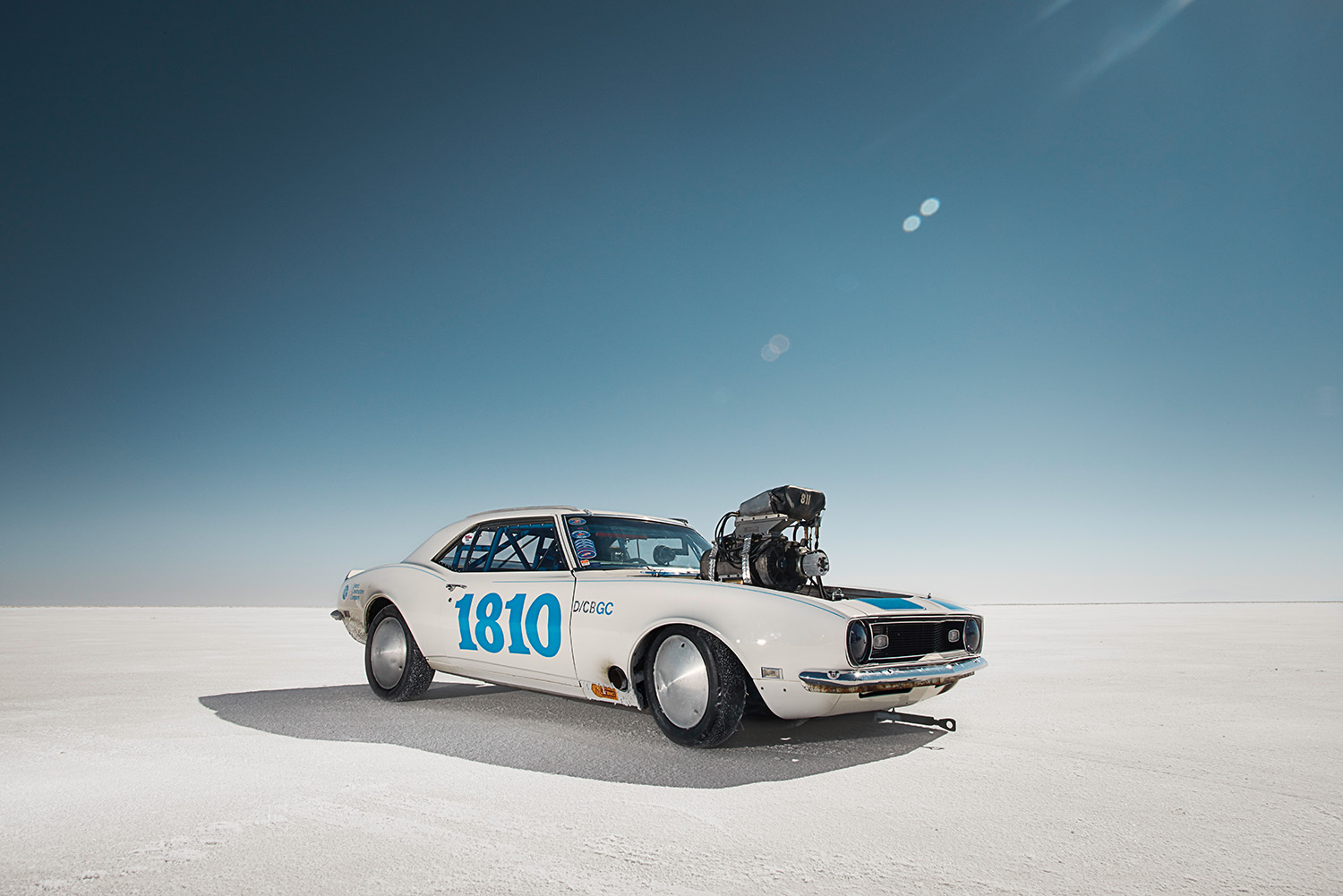 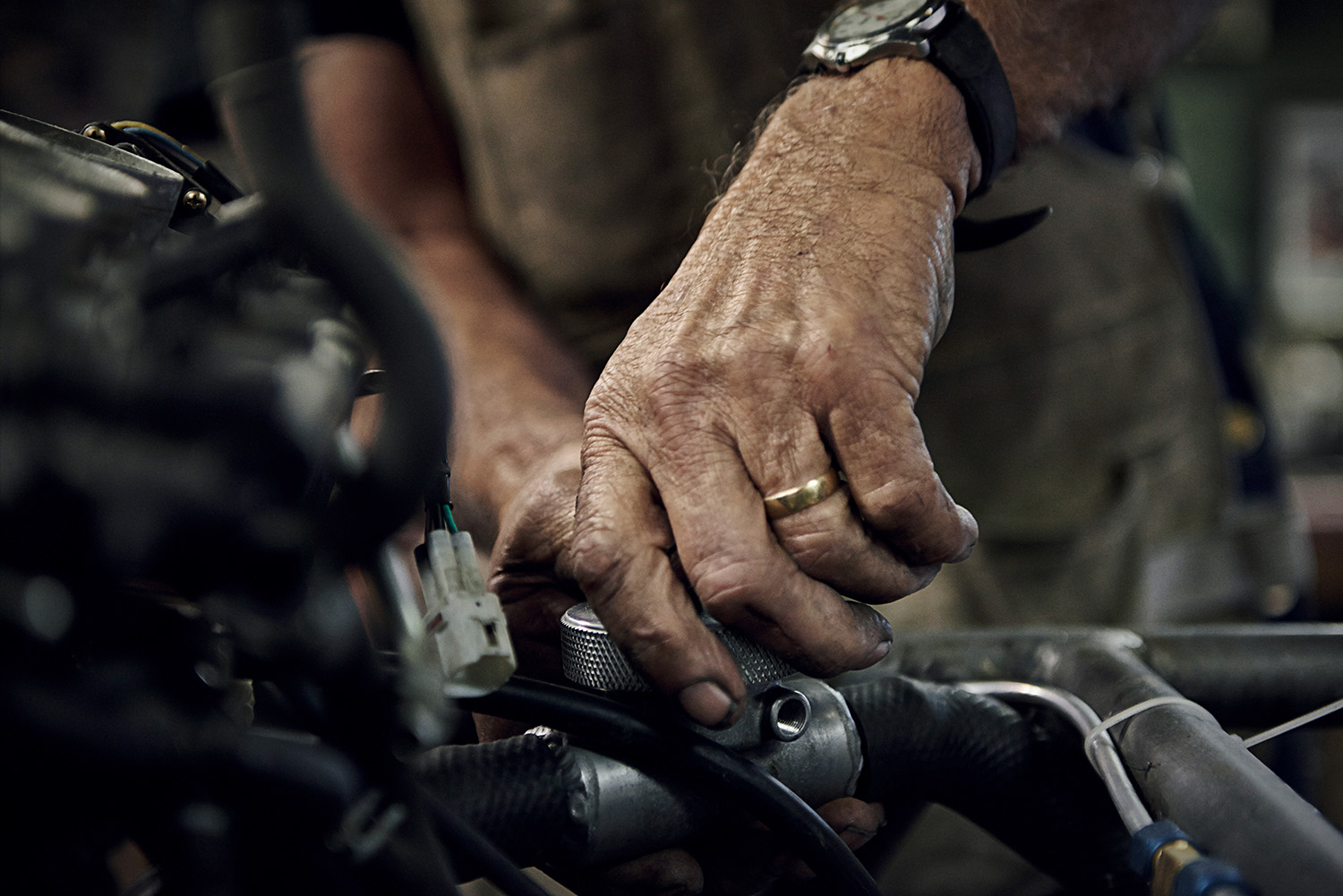 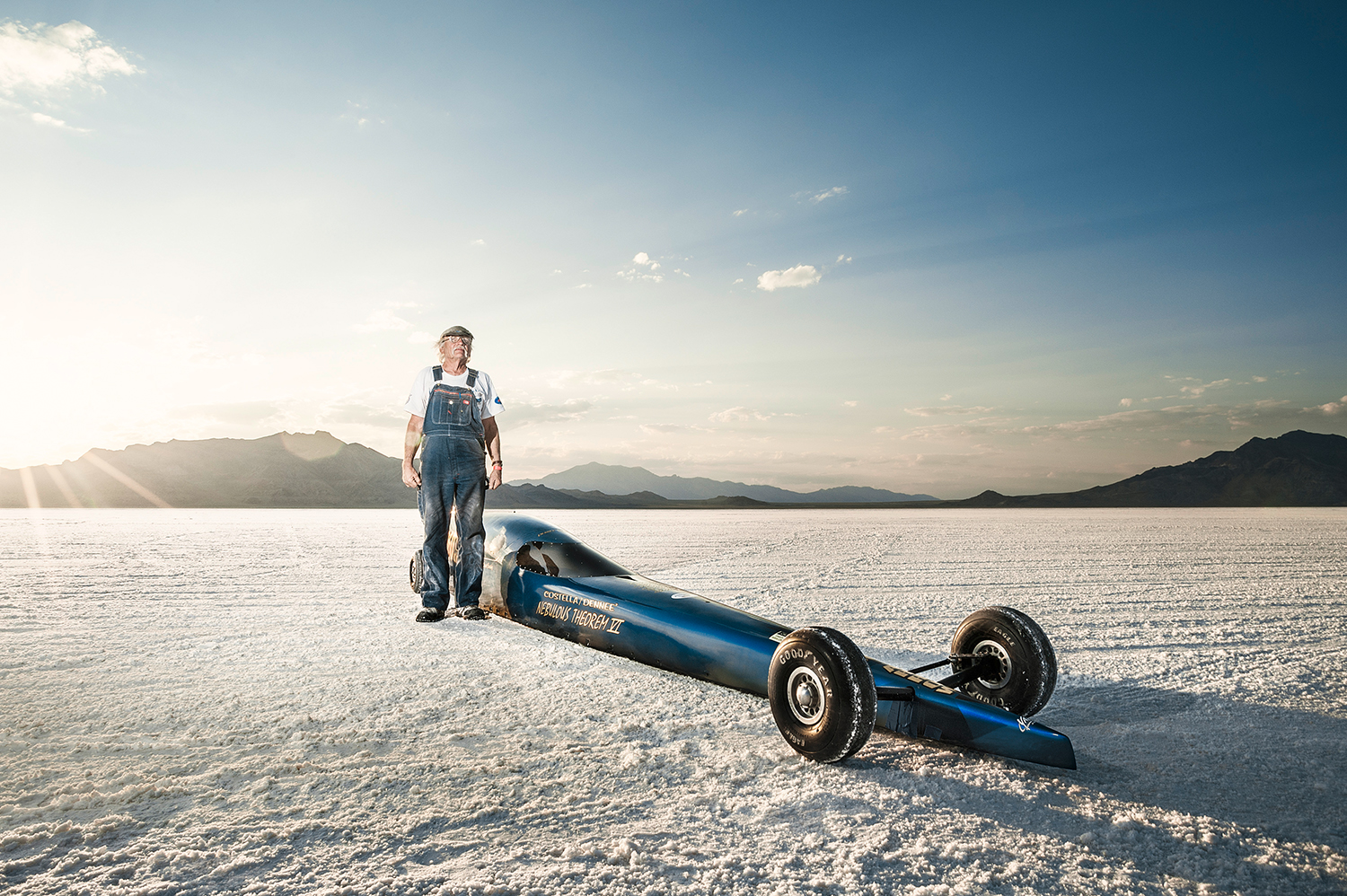 Speedseekers is a fine art book based on analog pictures. It is organized in five main chapters: History, Garage, Speed, Landspeed, and Style & Sound. Breathtaking archival photographs of legendary racers and race cars set the stage, a stunning suite of portraits of the protagonists in their private garages give the book a rare glimpse behind the scenes. Contemporary images of today’s racers and current record-holders

with their wheels and their fans lend the whole phenomenon a riveting and authentic air. But it doesn’t stop there. The whole world of the supporting cast is represented, customizers, painters and stripers, model builders, illustrators and tattoo artists, musicians and designers fill out this amazing collection of all things speedy. All of it told with the gear-banging prose of Kevin Thomson. 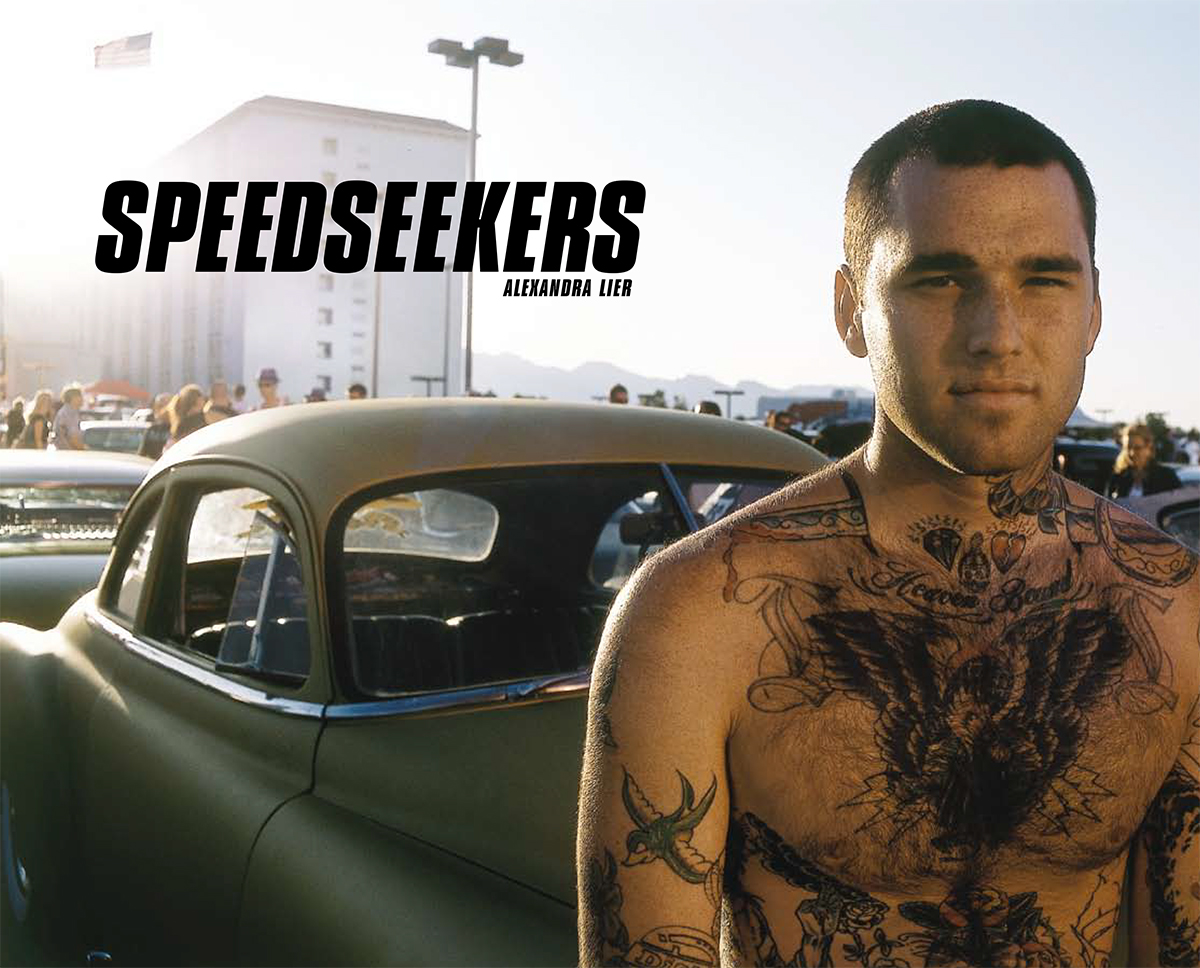 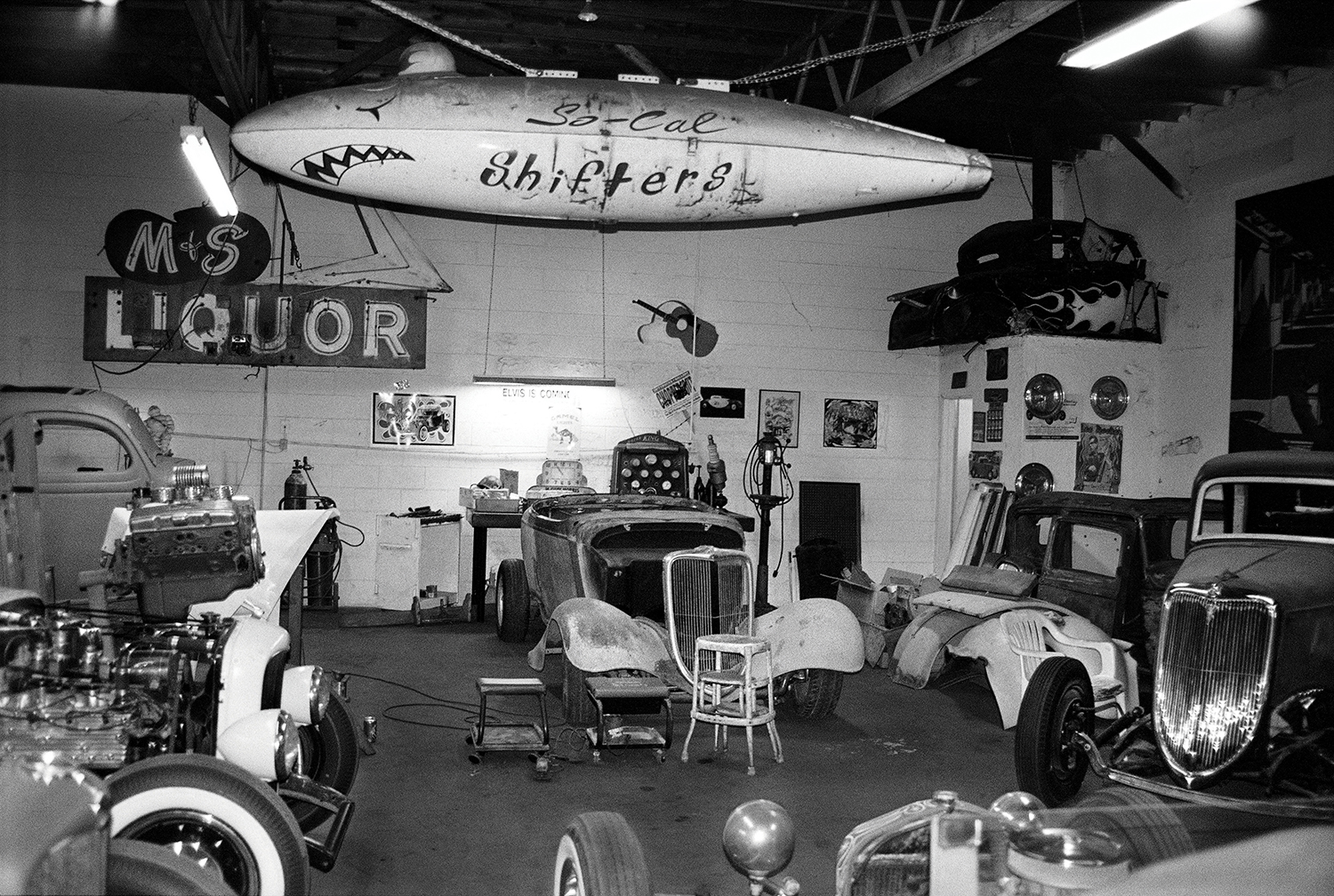 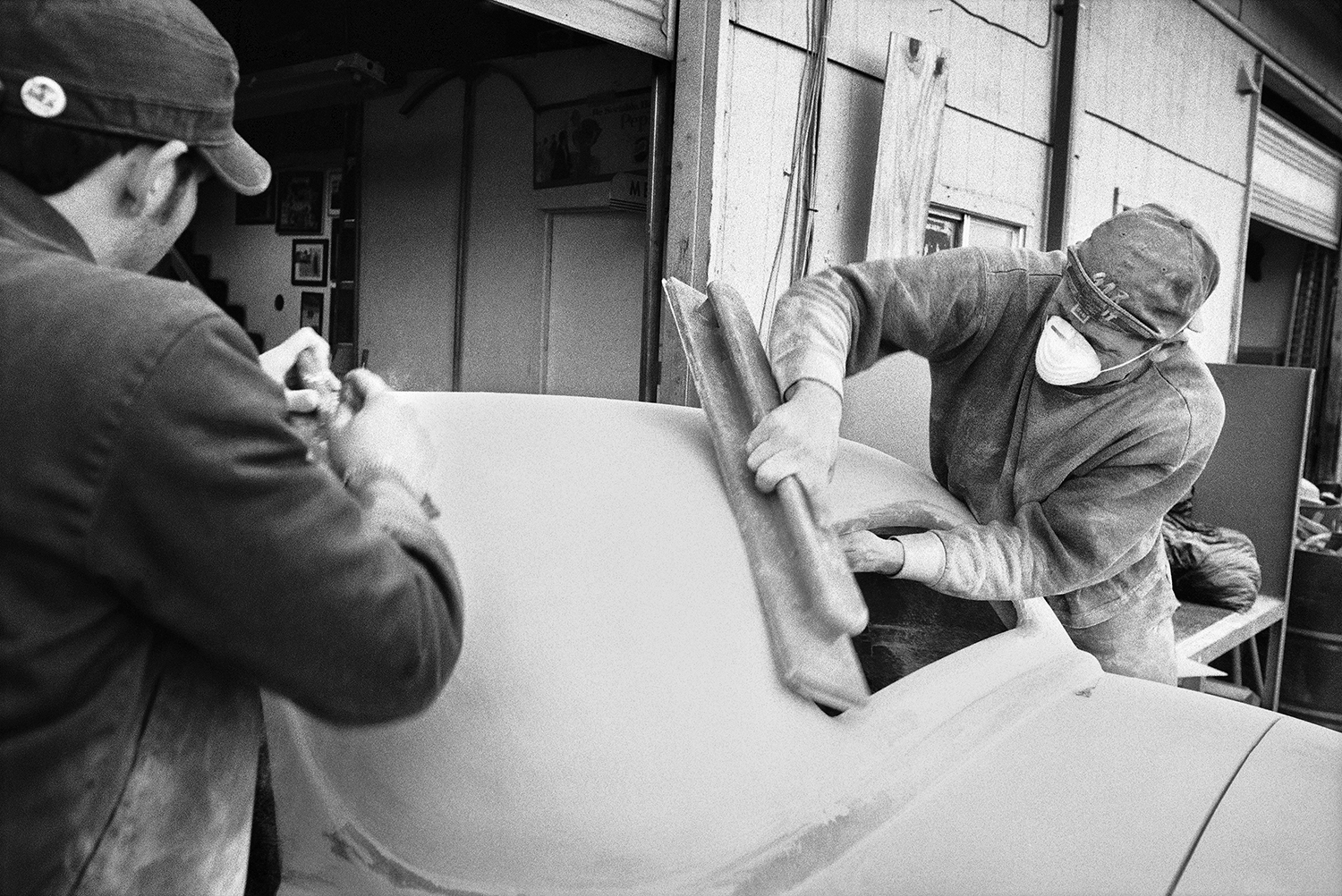 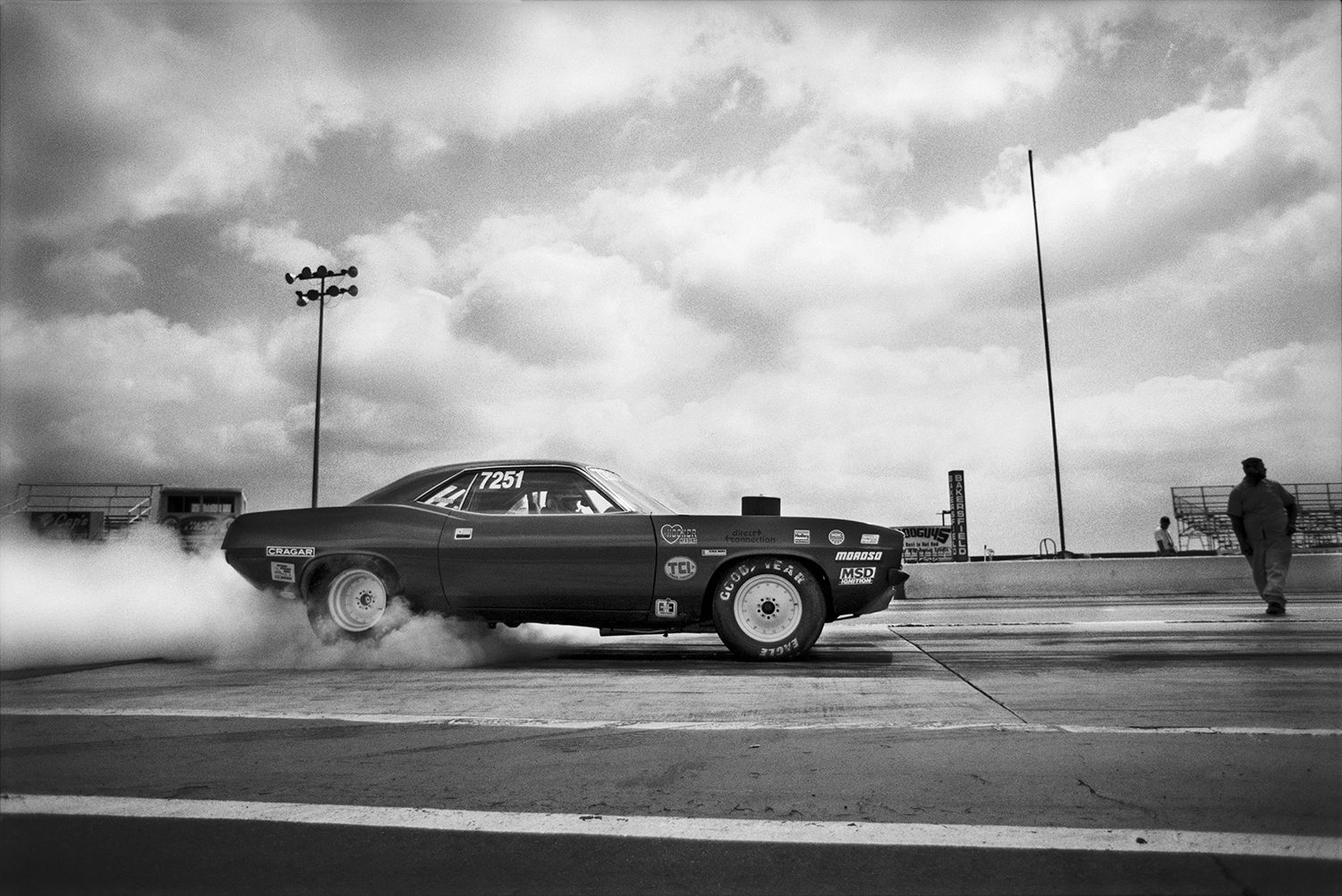 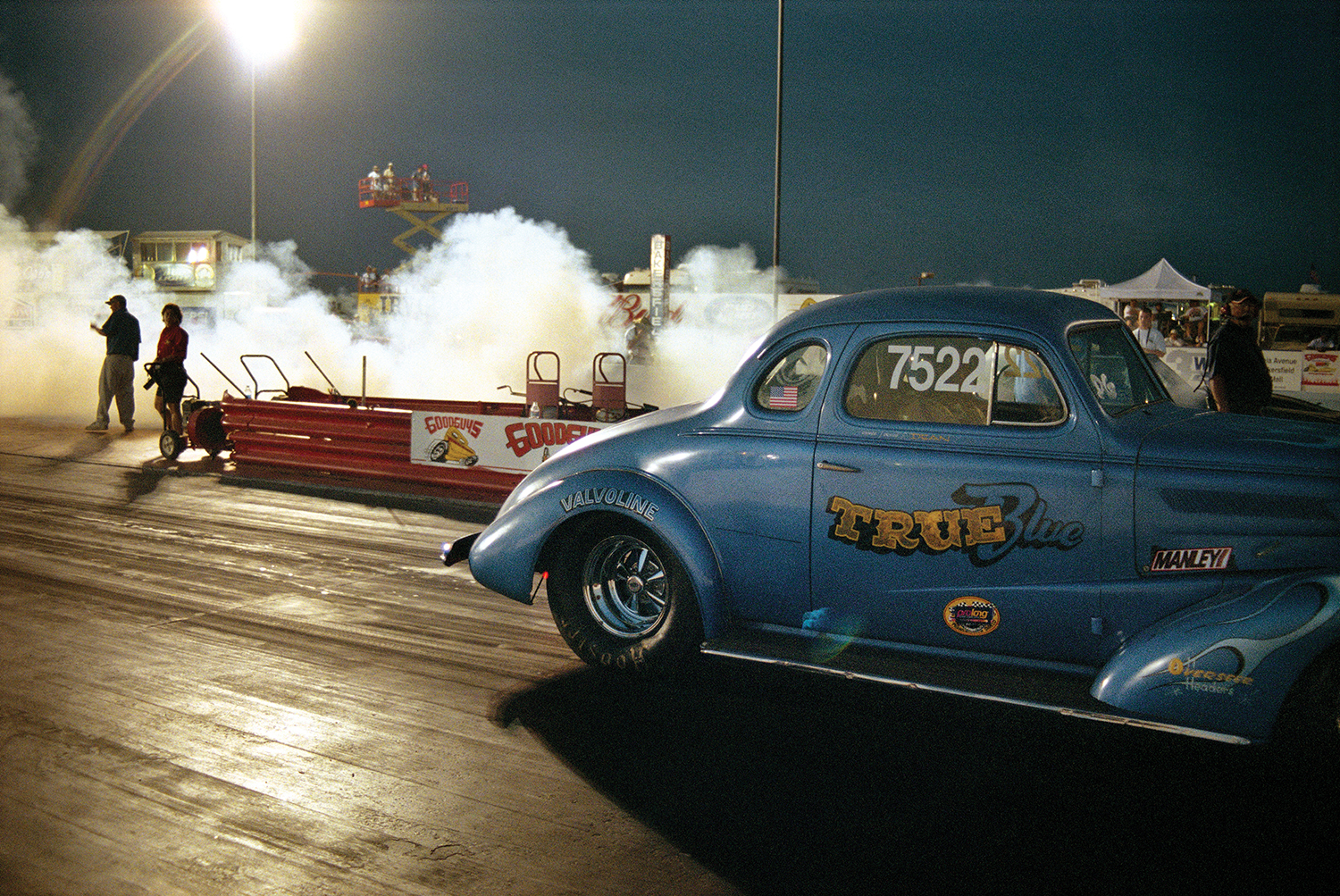 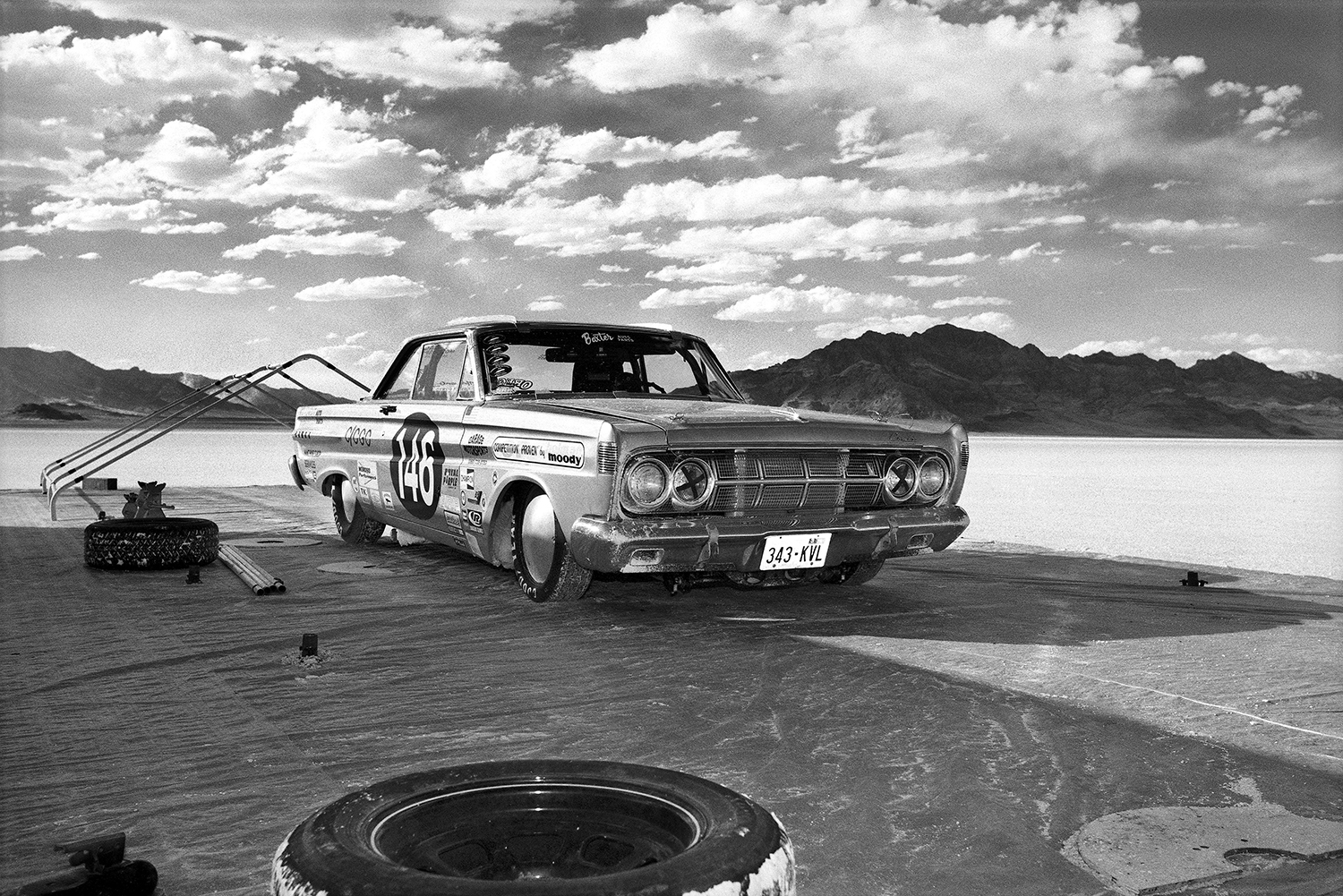 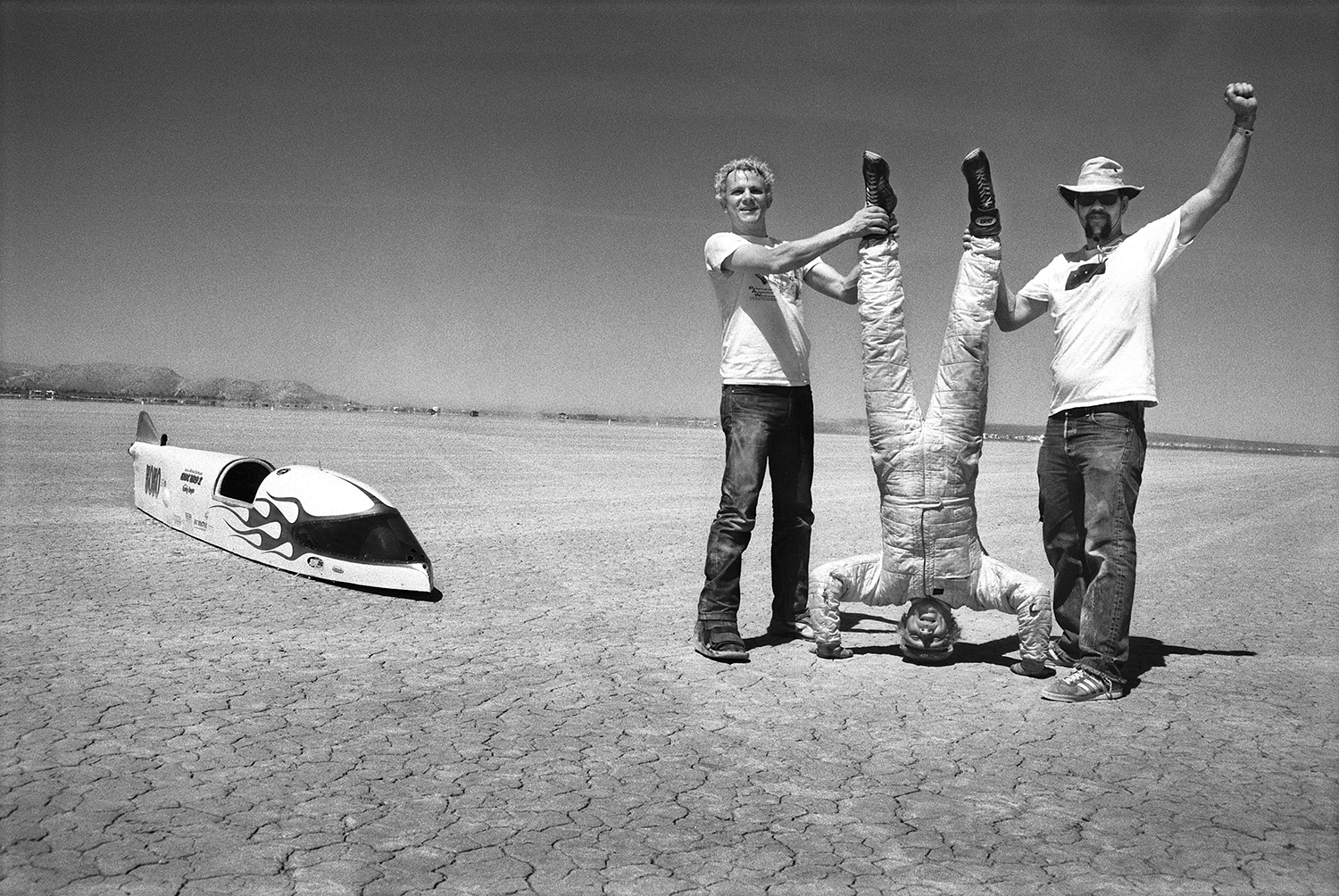 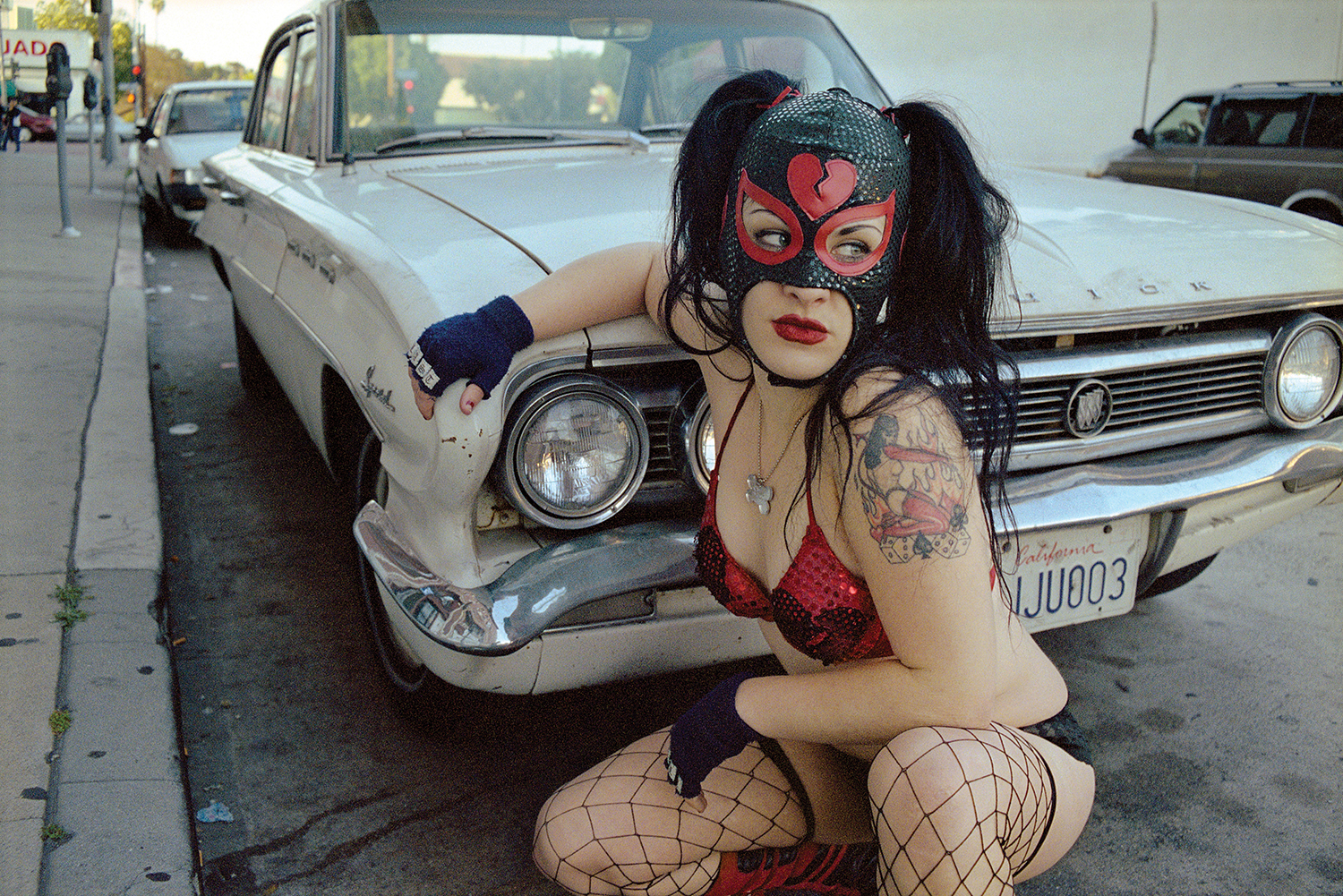 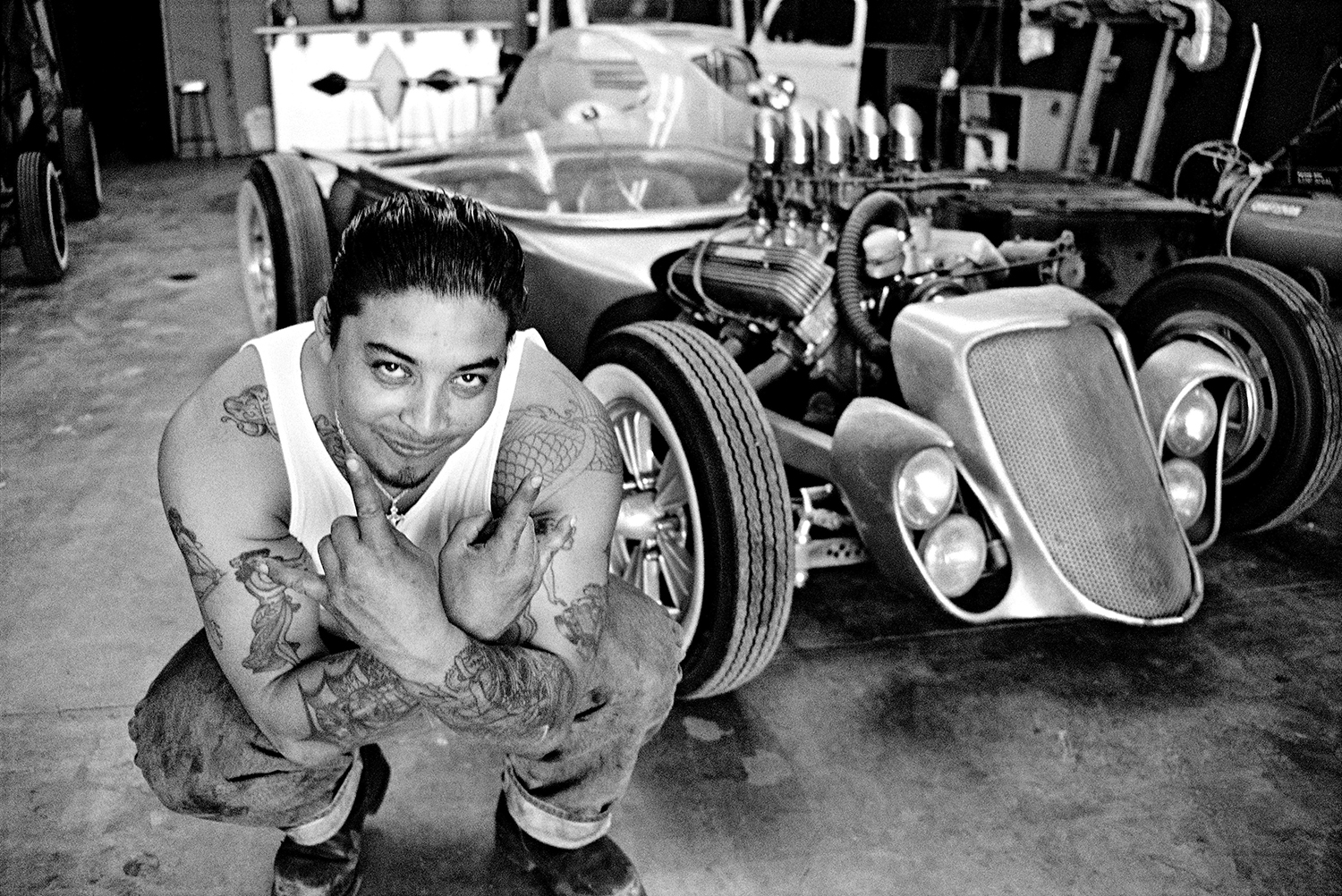 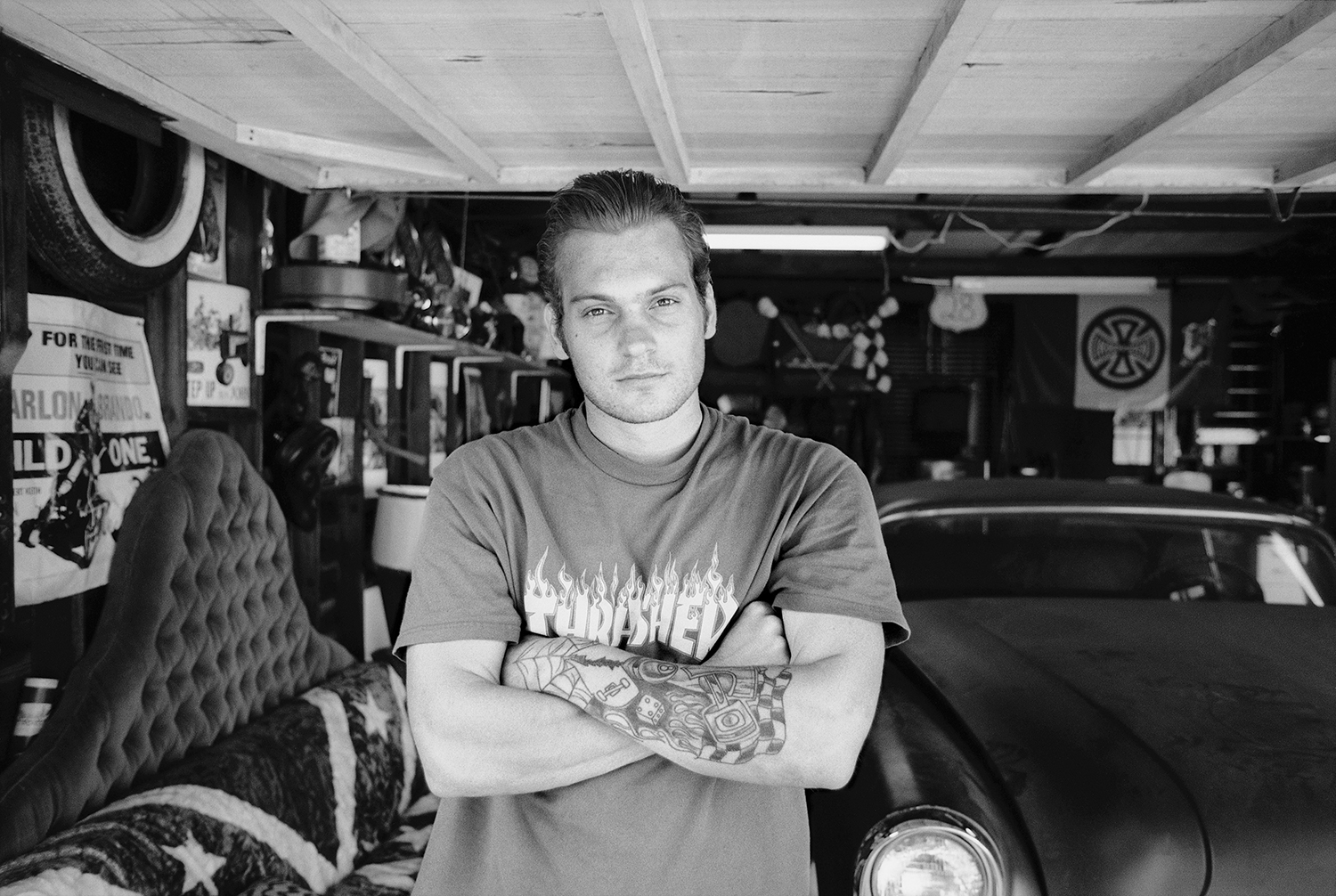